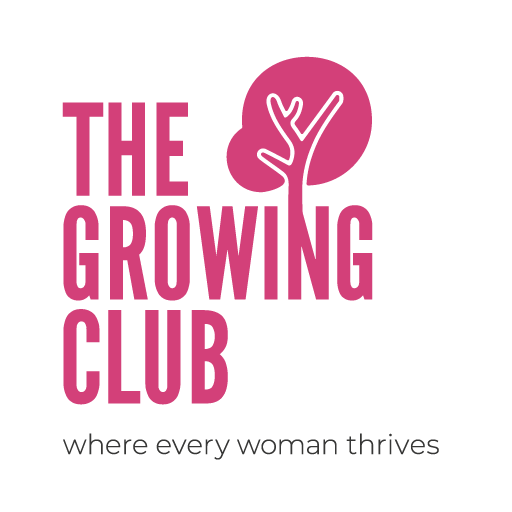 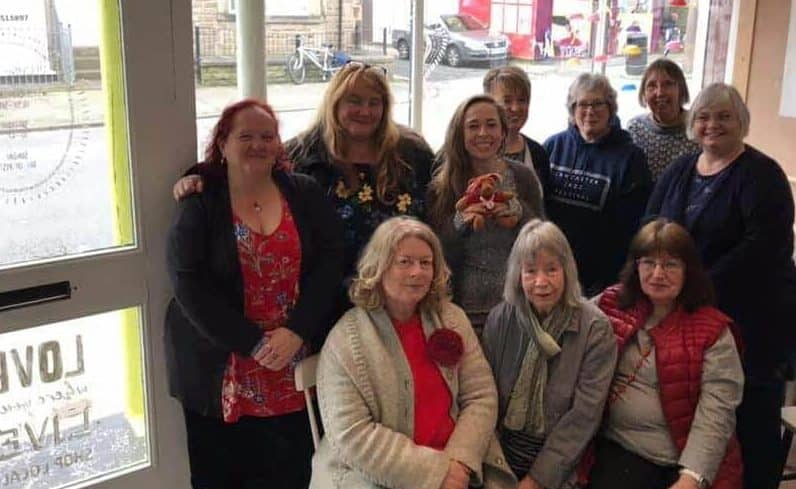 by Jane Binnion with No Comment Women in Business

In the next in our series of blog posts introducing Growing Club women, we meet with Janet Hampson of JHPM to chat about taking the plunge into starting her own business and how The Growing Club has played a role in her success.

Janet first heard about The Growing Club online in Autumn 2018, when she saw an advert for ‘Crafty Women’; a course designed to support women who want to turn their art and craft skills into a viable business. “The big thing that caught my eye was that the training was being held in Morecambe, and not Lancaster,” Janet told us.

“Once I learned that Crafty Women was just one element of what The Growing Club offers, I started to look at what else might be a good fit for me. I moved away from the idea of craft pretty soon. I realised that the answer to what I should do next was right under my nose.”

Janet, whose background is in casting and who lives in Morecambe, was moved to start her extras agency, Bay Casting, when primetime ITV series ‘The Bay’ came to Morecambe for filming.

“The agency started by recruiting local people who wanted to be extras whilst I was still part of Crafty Women. The website went live in February 2019 and we got our first job – for Coronation Street – in May.”

Since then, Bay Casting has gone from strength to strength, and we are delighted that she has achieved the goal she originally set out with.

“We are now supplying extras to series 2 of The Bay. It’s now time to think about what happens next…”

As is the case for many women who run their own businesses, Janet has experienced the difficulties that working alone can bring, and shared with us how connecting with the Growing Club has helped her overcome some of these barriers.

“When you are self-employed – or intending to be self-employed – you can really miss having a sounding board. Having a place to say ideas out loud and get feedback has been fantastic. I found friendships, which are always a good thing.

“The main thing I’ve gained has been time to think and reflect. I’ve recognised my strengths, I can look at my skills with an outsider’s eyes,” Janet told us. “It gave me a big dollop of self belief.”

Janet’s journey started with a craft course but took a different route into representing extras for TV and film. We asked Janet if she had any advice for other women just setting out on their business journey. She said:

“For me, the realisation that the business training I was receiving was transferable to any business was an Aha! moment.”

“I’d say turn up for all the sessions. You might think ‘I don’t need to know x, y or z for my idea’ – but how do you really know that? And why turn your back on hearing from experts in their field? You never know what might spark an idea off.”

So what does the future hold for Janet and Bay Casting? Building on her initial success, Janet shared with us her plans for the future:

“I’ve recently opened another agency – this time purely for actors. Bay Casting was born out of wanting to do something locally, using the skills and contacts I already had.”

“The new agency, JHPM, gives me the opportunity to work with actors again – which is what I’ve done my whole working life. So far, it is working out really well and I’m feeling very positive about the future.”

Janet is continuing to work with The Growing Club, having signed up for our 12-month business growth course, Bloom & Grow, and we wish her the best of luck with her future projects!

Your basket is currently empty!

Lessons in Boundaries (from a grumpy old Rottweiler)