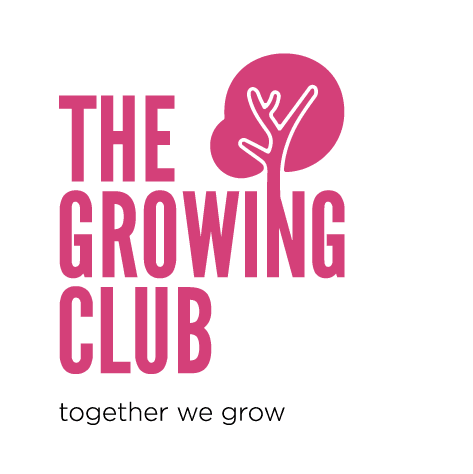 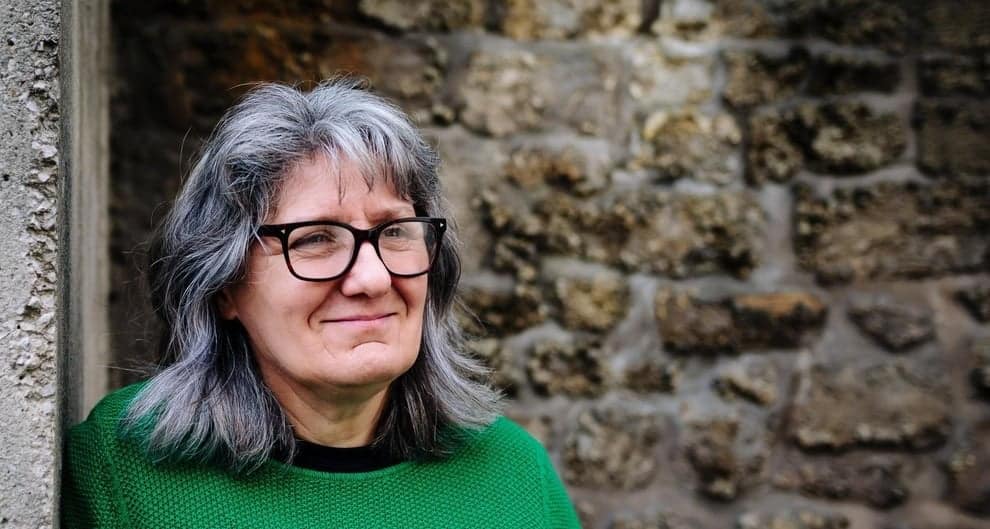 An opinion piece from our founding director, Jane Binnion.

Did you know the first International Women’s Day took place in 1911, supported by over one million people? Understandably, some folk wonder why we still celebrate it, in a time when we apparently have gender equality. Well, I really look forward to the day when we do have equality for all but, both locally and globally, I’m afraid women still do not get a fair deal.

In January, Oxfam published a report stating women’s unpaid work is worth $10.8 trillion a year – three times more than the global tech sector. They calculated that every day, women and girls put in 12.5-billion hours of unpaid care work, whilst countless more carers are paid poverty wages.  Here in the UK women still do 70% of domestic tasks, even when they work full time.

As a woman with a few miles on my clock, I have experienced my fair share of overt, subtle and organised sexism. You will have seen some of it yourself in the form of headlines about single mums, working mums, unemployed mums etc, with very little reference, in comparison, to single dads and working dads.

There was a recent headline that personally confused me: “Women only business groups marginalise and fail to empower members”.  Now, this was a grand statement considering the researchers only interviewed 14 women in Northern Ireland. But, still it had the potential to undermine good work.  So, as someone with a lifetime commitment to equality for all, and the MD of The Growing Club – a social enterprise providing employment and enterprise skills for women – I wanted to put the record straight as to why we run a women’s organisation.

Three main things motivated me to set up The Growing Club. Firstly, most female-led businesses are small businesses dealing directly with consumers (rather than business-to-business) and the criteria for mainstream business support here in Lancashire excludes these.  Secondly, when over a 12-month period, three male business owners I knew died from heart attacks, I realised the traditional business education model, of work harder and longer hours, was bad for us. We needed a new and healthier business growth model, a model about sustainability. And thirdly, we had been hit hard by austerity in the North West and women carry the biggest burden of poverty.

“When women thrive, all of society benefits and succeeding generations are given a better start in life.”

We believe investing in women is an effective way of building community wealth and wellbeing.

Obviously, I should not have to write this, and yet I seem to say it most days: women are not all the same! ‘Women in Business’ is a broad term that includes women like Deborah Meaden, Michelle Mone and Sue, who makes jewellery at home when her children are in bed.

One of the missions of IWD 2020 is: “To support women to earn and learn on their own terms and in their own way.” And this is what we do. We have worked with more than 300 women since starting in 2016, with a 95% success rate of women meeting their goals and 99% success rate of increased confidence and focus.

Do we marginalise and fail to empower women?

“Before I joined The Growing Club, I was just procrastinating. Procrastination is about emotions not productivity. You taught us to manage our emotions in a new way. To change the habit, you taught us to ‘dare’ to focus on the ‘bigger, better, picture’ you taught us self-compassion and to treat oneself with kindness. You have changed so many lives.”

“I have, over the last two years since coming into contact with The Growing Club (and their courses), turned my life around, found hope for my future and realised that that potential and talent was always in me, but The Growing Club empowered me to reach it.”

So, I’m going to say the answer to the question of whether or not we marginalise or fail to empower women is no.

When I was new in business, just 10 years ago, there was nothing like this. As a social media trainer, I joined a business networking group, but as I walked in all I could see was a sea of grey suits. Try as I might to fit in, I knew it was not me. It was joining Pink Link, a women’s networking group that helped me build my confidence and a supportive network.

Women’s business support will not suit every woman and not all women are nice to each other, but we have created a growing network where women from all backgrounds come together as equals. Just last week, we started a film project for women aged 50+ to share their thinking on healthy ageing and being economically active. In the room, we had women from South Africa, India, Germany and across the UK. Women raised with privilege and those raised in hardship. All heard and respected each other’s experiences and I feel privileged to be a part of that, because it is uncommon.

If I had a wish, it would be that this International Women’s Day would be inspired by a conversation I had recently. I was explaining how a young woman was being sexually harassed at work and was considering quitting her job when another woman replied: “That’s just how it is” and recommended the young woman toughens up. It made me sad to realise some adult women think: “I coped, so why can’t they?”, rather than realising that no one should have to put up with such treatment.

So, my wish would be that as adult women and men, we use our experiences to reduce the impact of sexism for future generations, not simply accept it.

Lessons in Boundaries (from a grumpy old Rottweiler)